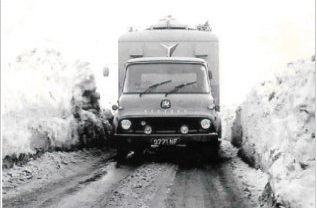 We’ll be joined on Tuesday afternoon by Bernard Burke, author of Where has the Time Gone? He’ll talk us through his life growing up in Burnage and:

Starting work on his 16th birthday at Manchester Town Hall, then 2 years National Service with The RAF in Germany before becoming a Police Officer in Stockport, followed by six years in business before embarking on a 30 year career in Independent Television, starting as a casually employed driver to become part of the management of Thames Television Outside Broadcast’s Division based in London.

All are welcome and the talk is free to attend! 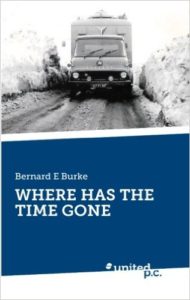